Compound nouns become one word, remain as two words or are hyphenated 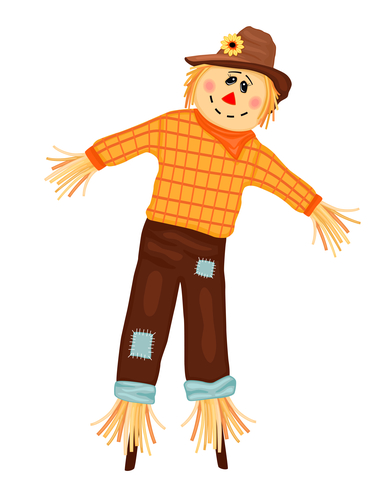 We often invent new words by combining existing words to form what is known as a compound noun.

Here are some of the ways we create compound nouns.

When the word order is verb plus adverb, you usually need a hyphen.

Some hyphens drop out with constant use (lookout is now common).

When the word order is adverb plus verb, we usually write the compound noun as one word.

Verb plus noun, and noun plus verb

Most verb-plus-noun and noun-plus-verb compound words are usually one word (scarecrow), though a few are hyphenated (sun-dry).

Opinion differs on whether to hyphenate noun-plus-noun compound words, but they are usually hyphenated if both parts are of equal status.

Learn more about words with one of my online courses.

How online learning has changed Sitting or seating arrangements