Can you use criteria and data with a singular verb? 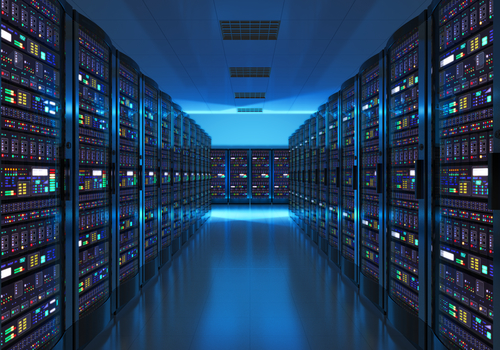 Microsoft Word accepts data as correct spelling when used in the singular and the Macquarie Dictionary says: ‘The connection between data the plural and datum the singular has been almost completely broken, so that while datum survives in such compounds as datum point, it does not have the frequency of use that data has.’

Many writers, knowing its Latin origins, insist that data must take a plural verb.

Both usages exist today, but often the distinction will be made based on whether you are treating data as a count or noncount noun (also known as a mass noun).

When data is a count noun (items that can be counted), the plural makes sense.

The data used were out of date.

In that type of sentence, you could replace data with another count noun such as ‘facts’.

However, when data is treated as a noncount noun (items cannot be counted), the singular makes sense.

The data used was out of date.

With that type of sentence, you could replace data with a word such as ‘information’.

Here’s what The Chicago Manual of Style has to say about count and noncount nouns:

‘A mass noun (sometimes called a noncount noun) is one that denotes something uncountable, either because it is abstract {cowardice} {evidence} or because it refers to an indeterminate aggregation of people or things {the faculty} {the bourgeoisie}; the latter type is also called a collective noun. As the subject of a sentence, a mass noun usually takes a singular verb {the litigation is varied}. But in a collective sense, it may take either a singular or a plural verb form {the ruling majority is unlikely to share power} {the majority are nonmembers}. A singular verb emphasizes the group; a plural verb emphasizes the individual members.’

When I try and use criteria in the singular in Microsoft Word, it is underlined with a green squiggly line, so my instinct is to change it to criterion. But that is not what I would say!

According to the Merriam-Webster online dictionary:

The plural criteria has been used as a singular for over half a century <let me now return to the third criteria — R. M. Nixon> <that really is the criteria — Bert Lance>. Many of our examples, like the two foregoing, are taken from speech. But singular criteria is not uncommon in edited prose, and its use both in speech and writing seems to be increasing. Only time will tell whether it will reach the unquestioned acceptability of agenda.

I have never seen an agenda referred to an agendum!

The Macquarie Dictionary agrees with Microsoft Word. It says: ‘Database evidence shows that criteria is following the path of data and media and is often used as a singular as well as plural noun. However, in edited writing criterion is preferred for the singular and criteria for the plural.’

Would use criterion or criteria with a singular verb?