Do you need a hyphen in decision-making? 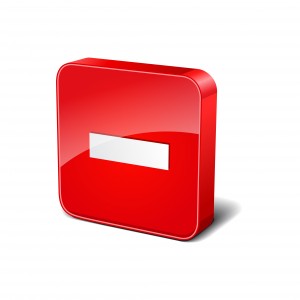 The decision-making process lasted for weeks.
She took no part in the decision making.

However, when two words are commonly used together, the hyphen sometimes takes over and this is what is happening here.

The online Macquarie Dictionary has decision-making as a noun and the 17th edition of The Chicago Manual of Style (7.89) says decision-making is now hyphenated as both an adjective and a noun.

Read my blog on hyphens.

Register for my online Grammar, Punctuation and Usage course to learn more about hyphens and other punctuation.

Coordinate or co-ordinate? Dependant and dependent