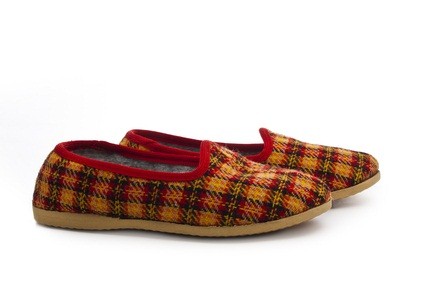 Non-native English speakers sometimes have difficulty knowing whether to use a singular or plural verb with some nouns. For instance, it seems odd to use a singular verb with a ‘pair of’ when we’re obviously talking about two things (a pair of shoes). But then sometimes we’re talking about two things that are joined (a pair of trousers). How confusing is that?

Use a singular verb with pair of.

This pair of slippers is mine.
but
These slippers are mine.

A few common nouns that end in s are singular in meaning.

The news is good.
Measles is a contagious disease.
The new series is starting now.

Fractions and percentages take a singular verb with a noncount noun, and a plural verb with plural count nouns.

Pirates of the Caribbean is a great movie.

Majority is or are? When used to mean a ‘large number of people’, majority can take either a single or plural verb.

A thousand kilometres is a long way.
Five million dollars is what the business needs.

All about Words: writing board papers, your grammar questions answered Palindrome: a definition and examples