All about Words: kick-start your writing, comma splices and run-on sentences 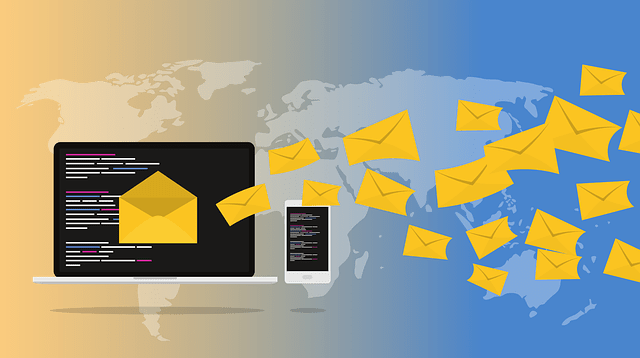 Seven tips to kick-start your writing

From time to time, we need to stand back and re-assess our writing skills to make sure our writing is clear, concise and engaging.

Just write
It’s a truism that the more you write, the easier and quicker it becomes.

Just don’t expect writing to be quick and easy all the time, because it’s often difficult even for professional writers. Some emails can be quick, but complex, thoughtful pieces can take ages.

Find a writing process that works for you. Some people plan thoroughly first, some jot down a few points on the screen or on paper, and others just start writing. I heard Lee Child describe fiction writers as ‘planners’ or ‘pantsters’. I think many of us are somewhere in between – we write a few dot points or headings and then start writing.

Comma splices and run-on sentences are common problems in business writing. So what are they?

They are both comma errors.

As a general rule, a comma is not strong enough to join two independent clauses.

Enquiry vs inquiry
On my website, I have a post on enquire vs inquire where I say that the dominant form in US English is inquire/inquiry, but in Australia we tend to use enquire/enquiry for general queries, but inquire/inquiry for more official investigations.

A reader challenged me, stating that Australians just use enquire and enquiry.

I did a bit more research and stand by my original statement. What do you think?

I haven’t noticed these usages, but I am sure I will now!

Not my finest prose!
A marketing guru pointed out that my promotion of my new Writing and Grammar Bundle in my last newsletter was not the clearest prose I’ve ever written. I wrote:

Following on from a blog I wrote recently about capitalisation, here’s some capitalisation trivia. We use initial capitals if the dog breed or medical term is named after a person or place.

Capitalise the proper noun, but use lowercase for the generic word, e.g. Scottish terrier. There are a few exceptions, e.g. Great Dane.

Meet the guardian of grammar who wants to help you be a better writer
Benjamin Dreyer sees language the way an epicure sees food. And he finds sloppiness everywhere he looks. He’s the copy chief at Random House and has written a book, Dreyer’s English: An Utterly Correct Guide to Clarity and Style. Read more or listen to a podcast.

Five ways to clear up fuzzy writing
Lynn Gaertner-Johnston gives a good example of the slippery this, but I don’t agree with her that e.g. and i.e. always need to be defined first. What do you think? Read more.

Why do people say ‘Yeah, no’?
I’ve not noticed this expression, but apparently it’s quite common. Read more.

More than 69,000 HSC certificates issued with the wrong date
Are dates and numbers harder to proofread than words? Read more.

How to read 80ish books a year (and actually remember them)
This article made me reflect on how quickly I forget what I’ve read.

‘To write simply is as difficult as it is to be good.’
Somerset Maugham