How to write about money in business writing

Use consistent styles when writing about money 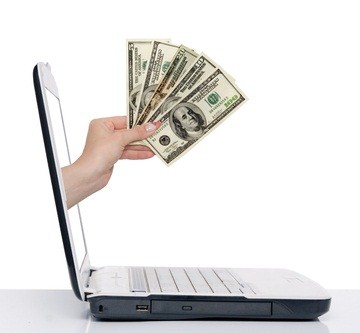 Some aspects of writing about money are universal, and other aspects are style choices.

In business writing, currency is usually expressed in symbols and numerals (e.g. $10).

When writing about different currencies that use the dollar, you can use:

Writing about millions and billions

When writing about millions and billions, many writers use the full word in the text and either m or bn in tables and brackets. For example:

You need a space before million but not before m or bn.

Under ISO 1000:1992/Amd 1:1998, which Australia and New Zealand adhere to, millions should be represented by M. However, according to the Australian Government’s Style manual (2002), m is preferable to M as long as the context is clear.

Use spaces or commas between large numerals

You can use spaces or commas as separators with large numerals. For example:

I think commas are more common than spaces in general business writing.

Four-digit numerals are never separated by spaces, but some writers use a comma. For example:

In everyday usage, most people don’t pluralise money, but in tax and accounting material, it can be made plural for individual sums of moneys/monies and either moneys or monies is acceptable. Just be consistent. The Australian Taxation Office website uses both words interchangeably.

Learn more about styles and usage with my online course, Grammar, Punctuation and Usage.

Comma questions: commas with dates and etc. More than versus over