How to write long sentences well 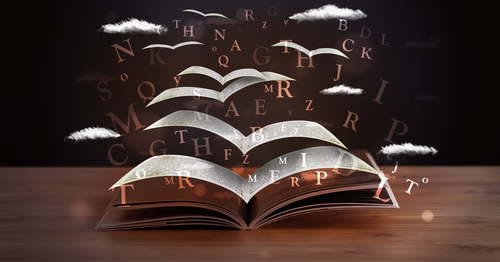 He gives several examples, including the following:

‘Humans have been defined by some as the only animal that can laugh at grief, laugh at the pain and tragedy that define their fate.’

In this sentence, a key word is used close to the end of a clause, then repeated in the next clause. (This is called a resumptive modifier)

‘In the last five years, European population growth has dropped to almost zero, a demographic event that in years to come will have profound social implications.’

In this sentence, the phrase in bold sums up the previous statement. (summative modifier)

‘Leonardo Da Vinci was a man of powerful intellect, driven by an insatiable curiosity and haunted by a vision of artistic expression.’

In this sentence, the words in bold come after the verb, but comment on the subject. (They are called free modifiers because they are separate from the main clause.)

Learn more about writing with my online business writing course.