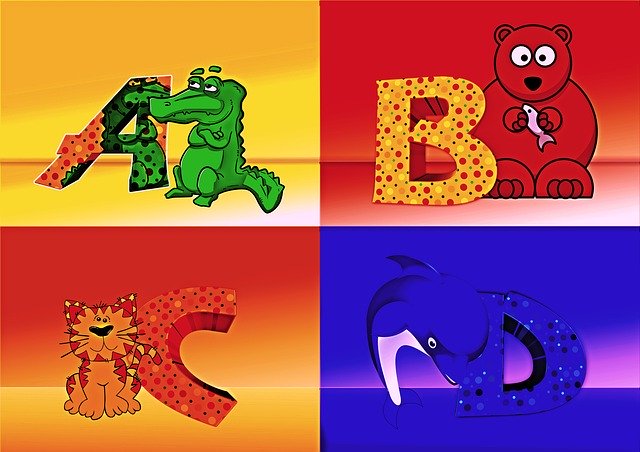 If you live in Australia, you may have watched a Four Corners’ documentary about how so many young Australians are struggling with literacy in this digital age.

If you have school-aged children, why not brush up on your own grammar so you can help them?

Register now for one of my grammar courses:

Adding extra information in the middle of a sentence

We’re all tempted to add extra information in the middle of a sentence with commas, parentheses or dashes. Sometimes the asides add value and at other times, they bog a sentence down.

Words of the year

Readers’ comments and a question

Data
An academic contacted me and said I was doing readers a disservice by saying data can be singular or plural depending on the context.

He said: ‘Any reputable scientific journal (at least those that I have encountered) will tell you that the word is plural and will not allow you to use it in the singular. Having lived and worked in three countries (the US, NZ, and AU), I have to say that misuse of the word in Australia is the worst that I have seen. I give my students a top ten list of writing mistakes, and that is number one on my list.’

He asked for my evidence, and I provided the following:

‘The fact that data is a plural in Latin has had a powerful influence on its use in English. Writers conscious of its latinity tend to ensure that plural verbs or pronouns are used in agreement with it, as in the following:

These data were gathered by intensive interviewing. They show…

Plural agreement is still insisted on by many in academic circles, where old scholastic traditions die hard. But in general English usage data also often combines with singular verbs and pronouns, as if it’s conceived of as a collective:

This data was gathered by intensive interviewing. It shows…

The second version actually expresses something slightly different from the first: it projects the data as a mass or block rather than a set of separate items. Data thereby becomes a mass noun, as noted in the New Oxford (1998) and requires singular agreement. ‘

She goes on to say that the singular construction is now as much standard English as the plural.

What do you think?

On
Q: Is the word on correct here? Coaches participated on working groups for various editions of the curriculum, co-authored journal articles and participated in a large-scale pilot evaluation of the 3rd edition.

A: The Macquarie Dictionary gives one definition of on as: ‘membership or association: on the staff of a newspaper; to serve on a jury.’

Shitposting and skunked
A reader sent me a link to a BBC article about shitposting and skunked, which were two new words for me. In brief, a shitpost used to mean ‘a shit post’, but its meaning may be changing, which makes it a skunked word. (If you can work out its new meaning, let me know.)

‘A “skunked term”, according to the lexicographer Bryan Garner, is a word that becomes difficult to use because it is in the middle of transitioning from one common meaning to another.’

So the internet didn’t turn out the way we hoped
This New York Times article is worth reading. Be interested to know what you think.

The many reason to ban ‘multiple’
Journalist Stephen Downes says: ‘I’ve had it with ‘multiple’. It’s a rubbish word. It says nothing. Yet, it’s everywhere…’

The whistle-blower knows how to write
Jane Rosenzweig, director of the Writing Center at Harvard, analyses a whistle-blower’s writing.

Picturing the future
Emojis are more powerful than most of us realise. Read more.

The next web/step/word
The New Yorker examines where predictive text will take us.

Image by Image by Gerd Altmann from Pixabay

Adding extra information in sentences All about Words: holiday reading, writing about currency