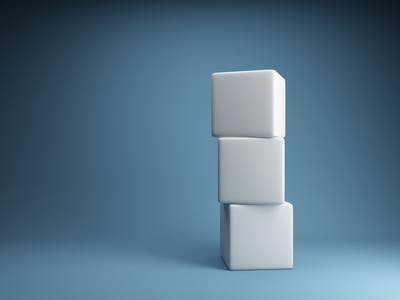 The terms ‘numbers’ and ‘numerals’ are often used interchangeably, but there is a difference between these words. A number is a concept and a numeral expresses that concept in writing. For example, the number five is a concept and you can express it in different ways.

For instance, you could hold up five fingers, say the word or write it down. Once you have written it down it becomes a numeral, irrespective of whether you write ‘five’, ‘5’ or the Latin ‘V’.

In practice, though, I think we often use numerals to refer to numbers expressed in digits.

Words for small numbers and numerals for large numbers

Whatever your cut-off point, this rule is fairly straightforward, but causes challenges if you have a small and large numeral in the same sentence. In this situation, one can use the above rule or choose consistency:

Why not use numerals rather than words?

Increasingly, I am seeing numerals used in text and I wonder why we cling to this ‘one’ to ‘nine’ rule, which does not seem to be founded in any logic.

However, there are two areas that cause me concern:

I think I could get used to seeing ‘1’ instead of ‘one’, but I would find it hard to accept sentences starting with a numeral. I’m not sure why.

What numbering style do you use and why?

Learn more with my online course: Grammar, Punctuation and Usage.