When to use words or numerals for numbers 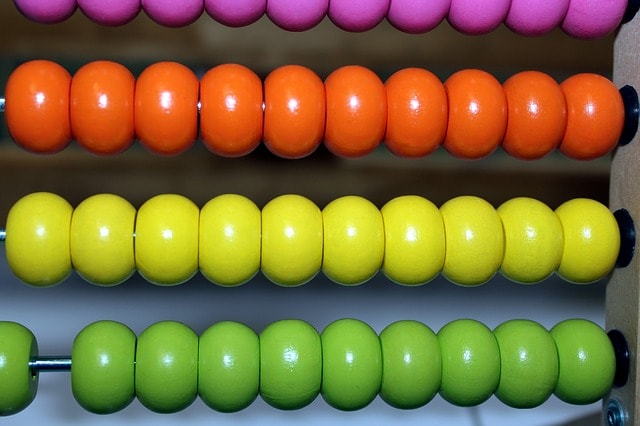 In business writing, a generally accepted rule is to spell out numbers from one to nine and use numerals for 10 and above. Some organisations change at 11 rather than 10.

Numerals are usually used in scientific and technical writing, and increasingly I am seeing some organisations use numerals in all documents. Maybe this is a new trend.

She came third in the race.
Her friend came 44th.

If there is a small and large number in the same sentence, some people use numerals for both numbers, but others retain the normal convention.

We don’t usually use numerals for:

How to write large numbers

There is no uniform agreement about how to write large numbers.

When to use numerals

Use numerals for percentages and degrees. The standard convention is to use percent/per cent in the body of the text and the symbol (%) in brackets and tables. However, increasingly, some writers choose to use the symbol (%) throughout their writing.

Other numeral usages in business writing include:

2019 (There’s no universal agreement about how to write dates. Read my post on Dates in business writing.)

$500 (There’s no universal style for writing about money. Read my post on How to write about money in business writing)

Most other abbreviations are lower case. ‘L’ is an exception. It is capitalised to avoid confusion with ‘1’.

Unit abbreviations and symbols remain unchanged in the plural.

The Chicago Manual of Style has an excellent hyphenation guide (7.89). Here are a few points (abbreviated and modified):

a three-year-old
a five-year-old child

PS The words ‘numbers’ and ‘numerals’ are used interchangeably, but there is a difference. A number is a concept and a numeral expresses that concept in writing, irrespective of whether you write ‘five’, ‘5’ or the Latin ‘V’.

In practice, though, I think we often use ‘numerals’ to refer to numbers expressed in digits. And sometimes we just use the term ‘numbers’!

Learn more  about styles and usage with my online course: Grammar, Punctuation and Usage.