Palindrome: a definition and examples 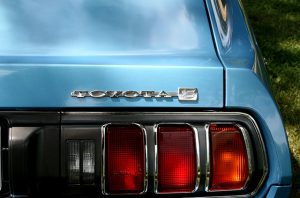 Have you ever wondered what a palindrome is?

A palindrome is a word or phrase that reads the same way forwards or backwards.

Watch this YouTube video that reads the exact opposite backwards as forward.

Not only does it read the opposite, the meaning is the exact opposite too.

This is a video that was submitted in a contest by a 20 year old. The contest was titled “u @ 50″ by AARP. This video won second place. When they showed it, everyone in the room was awe-struck and broke into spontaneous applause. So simple and yet so brilliant.

Learn more about words with my online Business Writing course.