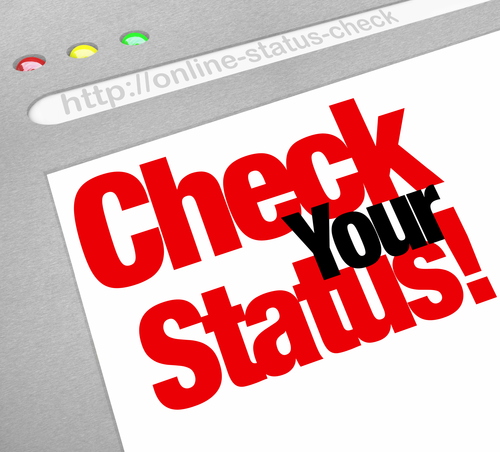 Reader’s question: What is the correct plural of status?

‘In English usage status has both an anglicized plural statuses and the (zero) plural status. The second results from its being a Latin fourth declension noun … but also correlates with English use of the word as a mass noun, as in considering their relative status.’

So status and statuses can both be used as the plural, depending on the context, but status is more common.

Statii and stati are not plurals of status!

Learn more about word choice and grammar with my online courses.

Persons and people All about Words: how to write a summary, dates, acronyms and initialisms