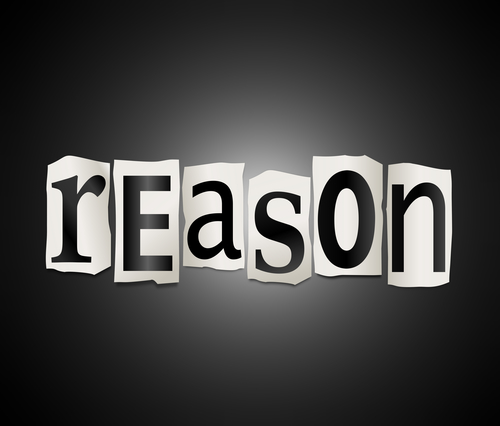 Some experts say ‘the reason is because’ is not correct

The offending sentence was:

The reason for a semicolon in the second example is because you’re introducing a new clause.

The reader said that I should have written:

The reason for a semicolon in the second example is that you’re introducing a new clause.

There are two reasons why many grammar experts disapprove of the reason is because:

The problem is that many writers use the reason is because and it sounds OK to me. I agree with Motivated Grammar, which states:

PS I could have avoided the problem by writing a cleaner sentence.

You need a semicolon in the second example to introduce a new clause.

Register for my online course Grammar, Punctuation and Usage and learn more about grammar.

Forums or fora ‘had better’ plus verb