The singular they is now widely accepted 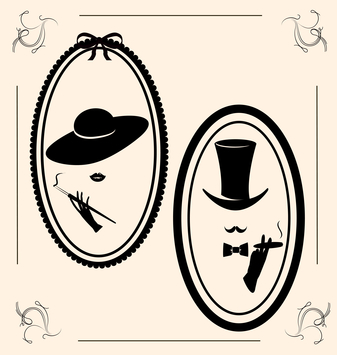 The use of the singular ‘they’ to avoid using the generic ‘he’ or alternative usages such as ‘he and she’ or ‘h/she’ is not new and is now widely accepted. (The singular they includes ‘them’ and ‘their’.)

‘But how can you talk with a person if they always say the same thing?’
Lewis Carroll

Use the singular they with indefinite pronouns

The singular they is useful to refer back to indefinite pronouns (anyone, no one, nobody, someone) or phrases that start with words such as no, every, some.

Everyone washed their own dishes.

‘No American should ever live under a cloud of suspicion just because of what they look like.’
Barack Obama, 2012

Use the singular they with company names

In Australia and New Zealand, company names are treated as singular, but it is now acceptable to use the singular they in the following instance.

Company A is concerned about bullying. They have introduced whistleblowing policies.

Use the singular they to avoid gender

You may not wish to divulge the gender of the person you’re writing about or it may be irrelevant.

My friend passed on the information. They gave it to me in confidence.

The journalist confirmed that their source was reputable.

Ways to avoid the singular they

Since not everyone likes the singular they, you may want to avoid it or rephrase your sentence. Some suggestions are:

The worker signed the timesheet. Then the worker re-entered the building without signing in.

The Commonwealth Attorney-General’s Department, as part of its Corporations Law Simplification Program, set up a Simplification Task Force to examine various drafting issues. In September 1995 this task force produced a paper entitled ‘A singular use of THEY’, which is reproduced here. It gives the history of the singular they and quotes some literary examples.

Neal Whitman covers some do’s and don’ts for the singular they.

The Chicago Manual of Style, 16th edn, University of Chicago, 2010.

Learn more about grammar and style

Improve your grammar skills with my online course: Grammar, Punctuation and Usage.