When pronouns cause confusion 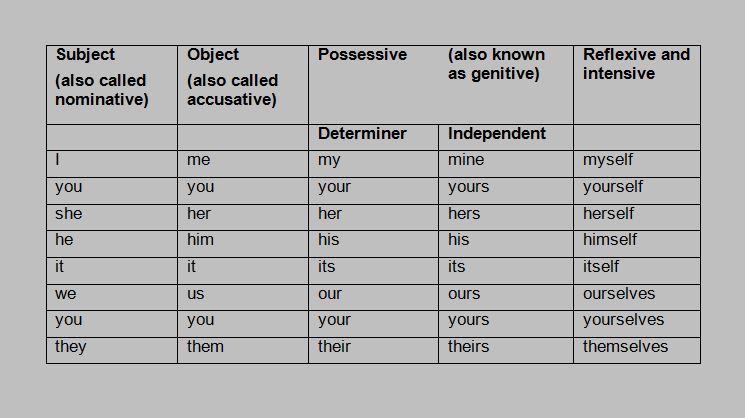 We often use pronouns to refer to noun we’ve previously mentioned. They’re short-cut words that help us avoid repetition.

The word the pronoun refers back to is known as an antecedent. In the above sentence, Jacob is the antecedent.

You can cause confusion for your readers when your pronouns don’t relate clearly back to a specific word or phrase.

The three common types of vague pronoun referencing are:

With ambiguous pronoun referencing, the pronoun could refer back to one or more element in the sentence.

In the following example it is unclear who is doing the dumping – the banks or the hedge funds.

The conversion of former US investment banking giants Goldman Sachs and Morgan Stanley into commercial banks (which have tougher capital requirements) had the unintended consequence of squeezing funding to hedge funds – which in turn has exacerbated their dumping of assets across world markets.

In the next example given by Richard Nordquist, it is not clear if the bridge or car fell into the water.

The car went over the bridge just before it fell into the water.

Remote referencing occurs when a pronoun refers to something mentioned further back in the document. Sometimes this works, but often the reader has to re-read to find the reference.

A deregulated foreign exchange market, in this view, would gravitate towards stability.

This theory… (what theory?)

Vague referencing occurs when the pronoun refers to a word that is implied, not explicitly mentioned.

The receipt for the book is attached. I hope you find it useful.

Sometimes, it is clearer to repeat a key word or phrase or choose a different word.

The receipt for the book is attached. I hope you find the book useful.

Another example given by Richard Nordquist is:

The farmers have to raise the cattle so they will be strong and healthy enough to eat.

This could be rewritten as:

The farmers have to raise their cattle to be strong and healthy enough to eat.

Collective nouns: singular or plural verbs? All about Words: capitals, prefixes and more