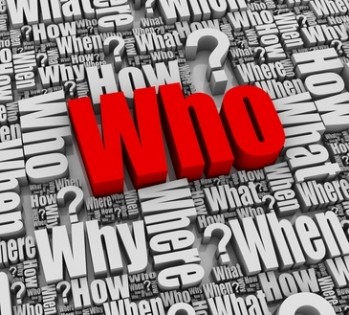 You need to understand about subjects and objects to distinguish between who and whom.

The subject performs the action of the verb and the object is the receiver. For example:

Use who when the person you mentioned previously in the sentence is the subject.

You can use either who or which or that to refer to collectives, such as group, team.

Use whom to refer to the person previously mentioned in a sentence when they are the object, not the subject.

The man whom I invited couldn’t come. (The man = object, I = subject)

Whom is a relative pronoun when it refers to a noun preceding it. If you use whom in a question, it becomes an interrogative pronoun.

Whom does he most admire? (Whom is still the object.)

I think this usage may be declining. I think it is okay to say:

Who does he admire most?

Improve your grammar with my online course: Grammar, Punctuation and Usage.